Brands that trust us

Who Are Using Custom Morale Patches?

Ready to get started?

Customize your patches now or get in touch 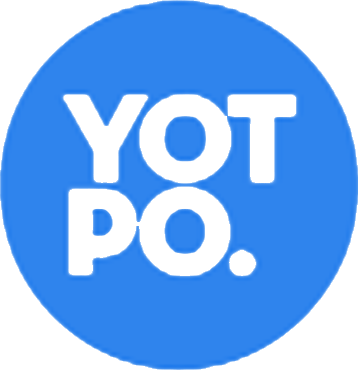 Great patches, I get compliments all the time…lol. I would buy patches again from this company!

This is a very difficult image to get correct so I was expecting it to be too blurred. But when I received the patches, they looks exactly like the picture I offered. Very Happy!

I brought these patches because the commentary resonated with me. The seller had fast shipping and a good price.

These morale patches look great! I'm happy with the velcro quality and strength. They stick strongly to my backpacks without any worry of them falling off. The material they use is durable and waterproof. They can take a beating.

The best morale patch! I've slid my backpack across the floor and I haven't seen a scratch on these patches. I'm going to buy more for the rest of my gear. Worth every penny!

I have purchased 100's of these morale patches to make custom items for my customers & no issues with them at all!

Customizing these patches is a delight. They are of all sizes - well made, and beautiful. They ironed on easily. Hhappy with the purchase and will be back for more in the future!

So must THANK U! Just arrived & thrilled with the timing and variety absolutely perfect for our uniforms! Will b ironing tonight!!!Happily

This patch is exactly like the picture I offered and is very well made. It sews on great and looks awesome.

Learn How To Custom Morale Patches

Want to know more details? Click here to have a look

How to Make Custom Patches

Everything You Need to Know About Patches 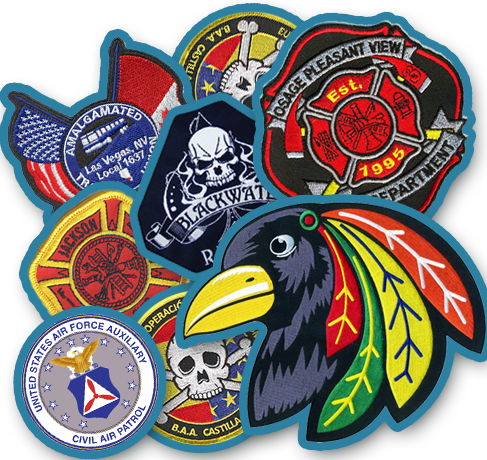